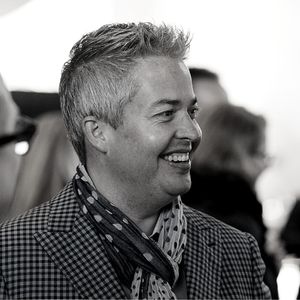 We’re staying in Burgundy this week. And, we’re going to talk about something near and dear to vintners in both Bourgogne and Piemonte: Family. For hundreds and hundreds of years, both regions have seen family legacy—and land—handed down from generation to generation. In Burgundy this is seen in, among other ways, the almost infinitesimally small plots seen in some climates. One often sees a vineyard perched on the slopes of the Côte split so many times that one might only own two or three rows.

It is hard to imagine the number of hands that a plot of land passes through over hundreds of years. The scale is just too hard to wrap your mind around. But what is plain to see and wonderful to witness is the onboarding of a new generation. That moment when a son or daughter decides that it is time for them to join the family business. To add their link to the chain of familial legacy. Such a moment is underway at two of my favorite domaines. Domaine Patrice Rion in Nuits-Saint-Georges and Domaine Méo-Camuzet in Vosne-Romanée.

Maxime Rion is the son of Patrice Rion. He joined the domaine in 2005 after completing oenology studies in Dijon. He apprenticed with several well-known winemakers in different regions, such as Nadine Gublin in Meursault, Hubert de Bouard in Saint Emilion, and Dr. Neil McCalum in Martinborough. He has brought that energy, knowledge, and passion back to the domaine and the family vineyards. And, in his father’s footsteps, he continues to innovate in the cellar and drive organic, thoughtful farming practices throughout their holdings. The result of this decade-long “handing over of the reins” is a consistency in the style of the wines. A style that is refined without being polished. Elegant without being insipid. And powerful without being weighty.

Just up RN74 in Vosne-Romanée is another domaine welcoming in the next generation of vigneron. Jean-Nicolas Méo had watched over Domaine Méo-Camuzet since the mid-1980s when he apprenticed under the domaine’s iconic winemaker, Henri Jayer. Today, Jean-Nicolas welcomes his son Tristan into the ranks of the domaine after his recent graduation from university. Much like Maxime over at Patrice Rion, Tristan has worked worldwide at other wineries to learn, grow, and develop as a winemaker. Most notably on Tristan’s long CV is his time working with yours-truly at Frog’s Leap. The way I see it, I’m now just a half-a-degree away from farming Au Cros Parantoux by extension. At least, that’s how I see it. His time at the domaine has just begun, and it will undoubtedly be a decade or more until he begins to write his chapter in the book of this storied domaine. But, no matter how long the wait, it will be worth it to see one more author join the story.

Family, legacy and the next generation of authorship will always be important to the world’s great wine regions, for it is this kinship among the generations that truly binds a vigneron to their land and us to their wines. 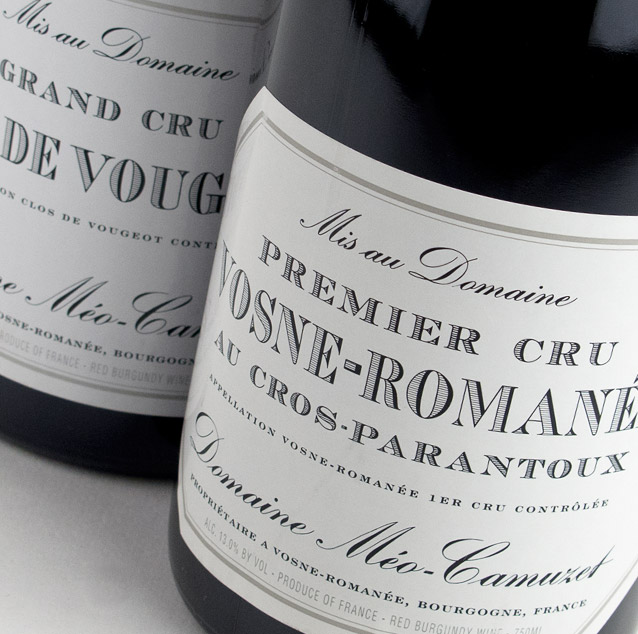 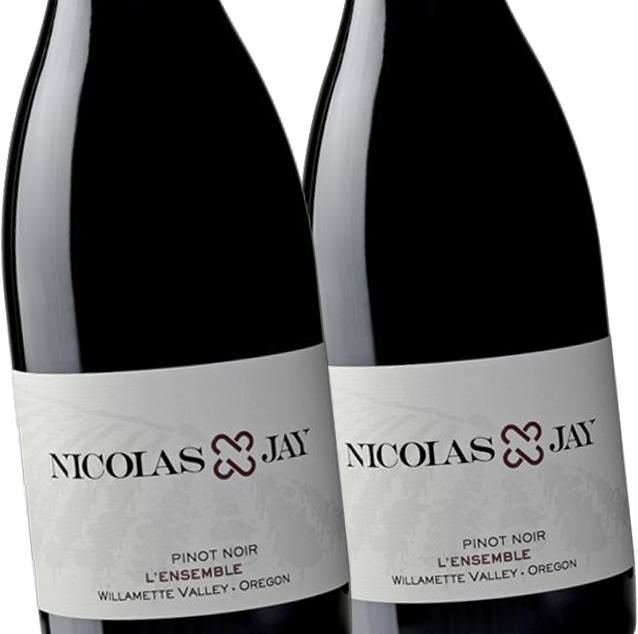 View all wines from Nicolas Jay
<1>