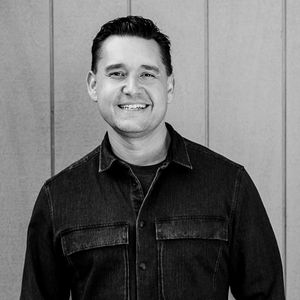 Desmond “Des” Echavarrie founded Scale Wine Group in 2016 with a vision to represent a portfolio of small, dynamic wine producers on a national scale. Des and his team are responsible for the promotion and wholesale sales of over 20 boutique wine brands across the United States and abroad. Before starting Scale Wine Group, Des was the director of sales for Realm Cellars, where he managed the wholesale and direct sales channels for the highly sought-after Napa Icon. Prior to Realm, Des was a senior wine advisor at Soutirage helping clients build some of the world’s greatest wine collections. Earlier in his career he served as a sommelier at Thomas Keller’s The French Laundry in Yountville, Calif. During his tenure at the restaurant, Des achieved the title of Master Sommelier from the Court of Master Sommeliers in 2012.

Originally from Arizona, his career began at The Phoenician Resort in Scottsdale under the mentorship of Greg Tresner, MS and continued in Las Vegas where he worked as a sommelier in some of the city’s most-respected restaurants and hotels, such as The Bellagio Resort and the Wynn Las Vegas. 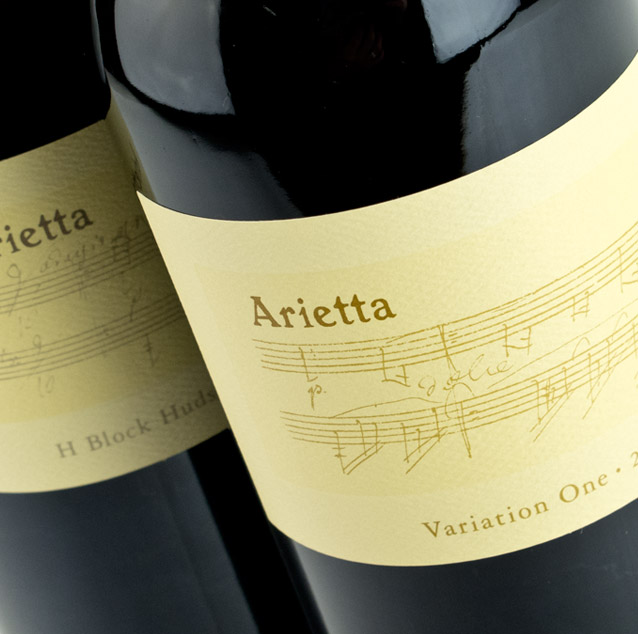 View all wines from Arietta 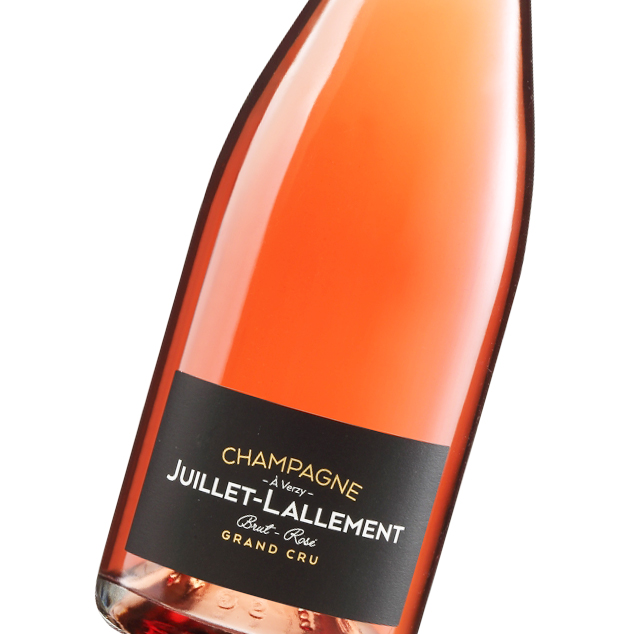 View all wines from Juillet Lallement 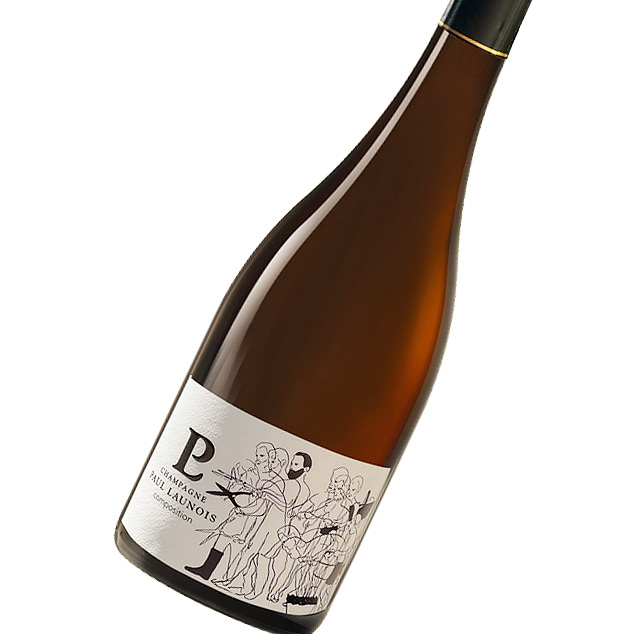 View all wines from Launois 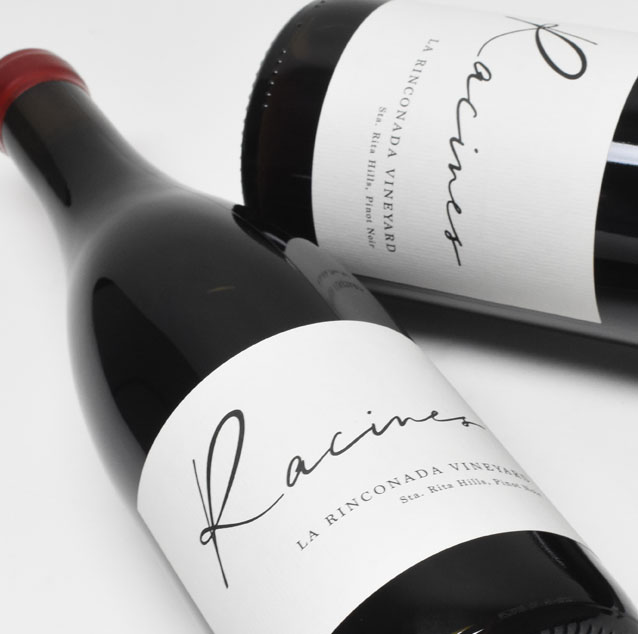 View all wines from Racines 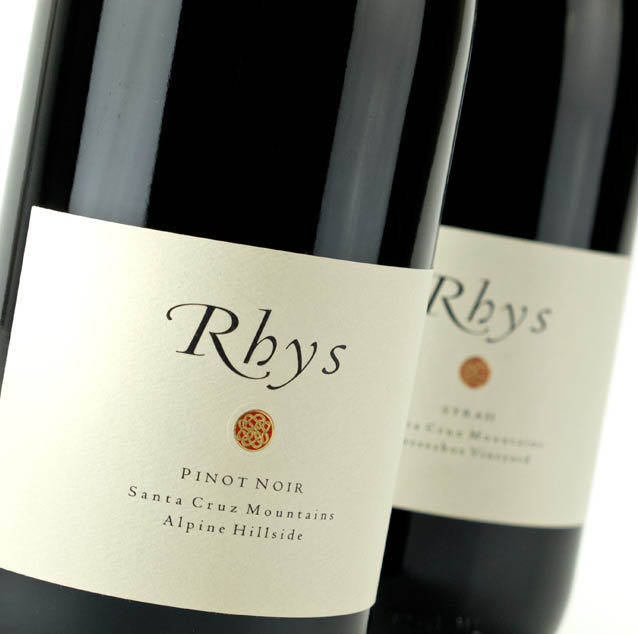 View all wines from Rhys
<1>